Myconnect, a multimedia bio-installation that emerged as an aspiration to enable human beings to transgresses their own species and connect with them on perceptive and psychological level. In the Myconnect capsule, the nervous system of the person is integrated into a human interface-mycelium feedback loop via heartbeat. Mycelium’s oscillations are produced by electrical resistance and correspond to the incoming heartbeat in a temporal offset thus creating a hybrid sensation which is transferred back to the human body via sound, light and tactile sensory impulses.

By entering the installation one is in becoming with the otherness, another multiplicity – the fungal mycelium – while the symbiotically transferred sensory experience indicates the notion of the dependence of perceivable reality on the sensory impulses in the environment and the integration of human beings in the multichannel network which is our habitat. As a symbiotic interspecies connector that creates the experience of symbiotic interdependence, Myconnect questions the anthropocentric, arbitrary and bio-politically driven division of nature-human-technology. The result of entering into Myconnect is a purposeful separation of the body from the environment in order to make the symbiotic relationship visible, audible and haptic for the visitor: a total sensory immersion of the body in the capsule which is isolated in the same way as microbiological cultures are isolated in a laboratory. 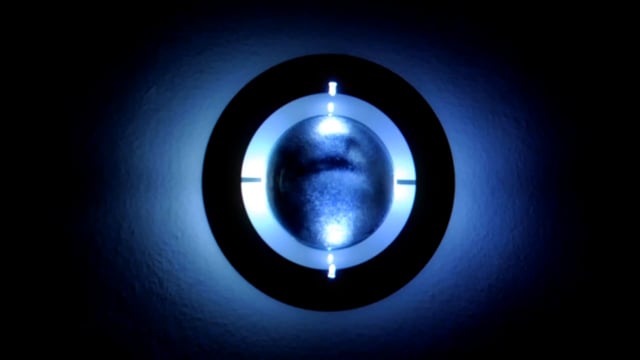 Mirjan Švagelj obtained a PhD in biomedicine from the Faculty of Medicine of the University of Ljubljana. As a scientist, he works in research and development in the field of applied biochemistry and biotechnology. As an artist, he works at the intersection of biotechnology, microbiology and intermedia art.

Anil Podgornik is a DIY enthusiast with a great talent for electronics, mechanics, and physics.